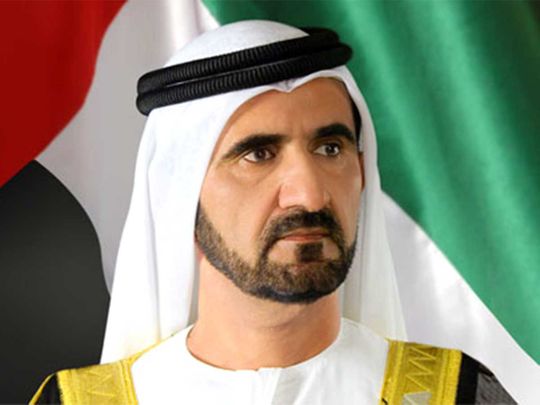 Dubai: His Highness Sheikh Mohammed Bin Rashid Al Maktoum, Vice-President and Prime Minister of the UAE and Ruler of Dubai, has ordered the release of 472 inmates of various nationalities on the UAE’s 49th National Day.

Essam Eisa Al Humaidan, Dubai’s Attorney General, said the initiative is in line with Sheikh Mohammed’s keenness to take such national occasions to enable the pardoned prisoners to resume normal life and help them reintegrate into society.

Get back on the right path

He said the gesture will enable the pardoned inmates to get back on the right path as productive members of the community. “The amnesty is in consistent with the UAE’s principle of tolerance, which forms one of the firmly-established principles on which the Union was founded, and a guarantee that preserve society fabric, cohesion and solidarity,” Al Humaidan said.

He said the Public Prosecution has already started its coordination with Dubai Police and relevant bodies to implement Sheikh Mohammed’s amnesty as soon as possible to enable the pardoned inmates to start a new chapter of their life and positively contribute to serving their societies and families.