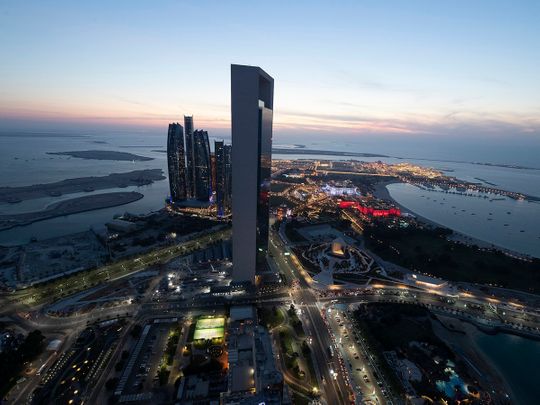 Abu Dhabi: Media authorities in Abu Dhabi and Israel have announced a new agreement to encourage collaboration between the two countries.

On Monday, Abu Dhabi Media revealed on its social media accounts that a Memorandum of Understanding (MoU) was signed with the Israeli Arabic-language television news channel i24News.

The new deal will enable the UAE and Israel to collaborate on multiple fronts, including the cooperation with broadcasting technology.

The agreement will also include shared news reports and archived footage from correspondents in the UAE and Israel, with a focus on the Arabic language.