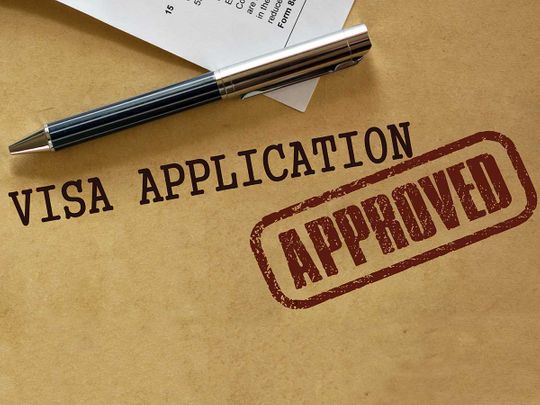 Dubai: The Saudi Cabinet has approved amending the structure of visit, Haj and transit visas after reviewing the recommendations of the Council of Economic and Development Affairs and the Cabinet’s General Committee, as well as the decisions of the Shura Council, local media reported.

Saudi Arabia has allowed people from outside the kingdom to perform the Islamic Umrah pilgrimage from November 1 as part of a phased resumption, providing a boost to subdued transport fuel demand in the country.

Saudi authorities suspended the Umrah in March and significantly downsized July’s Haj pilgrimage in response to the COVID-19 outbreak, before announcing a gradual restart of Umrah earlier this month.

From the start of November, the kingdom allowed pilgrims travelling from both inside and outside the country to perform the ritual at full capacity. This amounts to 20,000 pilgrims and 60,000 worshipers a day. Only pilgrims between 18-50 years of age have been allowed to travel from abroad for Umrah, and they have to provide a negative COVID-19 test upon arrival in the country.

All pilgrims coming from abroad will need to self-quarantine for three days. The authorities said they have coordinated with state-owned Saudi Arabian Airlines to provide the necessary seat capacity for pilgrims arriving from abroad.