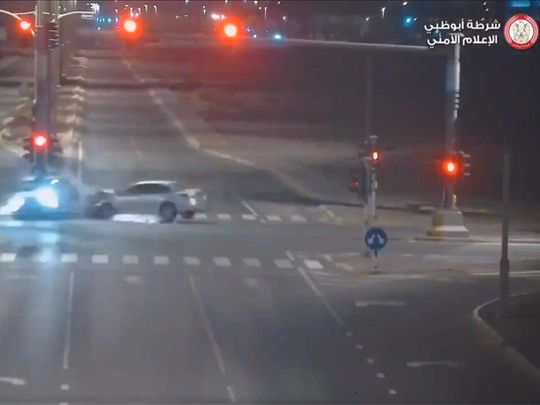 Dubai: If you were trying to sneak through a traffic light blinking orange, think again. UAE’s police authorities implement very strict fines for violations of jumping a red light, which include a heavy monetary penalty, black points on the driver’s licence as well as the impoundment of the vehicle.

Here is all you need to know about the penalties related to jumping a traffic signal in the UAE.

The penalty for light vehicles jumping the red signal is Dh1,000, along with 12 black points. The vehicle will also be impounded for 30 days.

Heavy vehicles, like trucks, face a Dh3,000 fine for the same violation, and a one-year suspension of their driving licence.

In an awareness message earlier this year, Abu Dhabi police authorities called on drivers to pay attention while driving and avoid using the phone to browse the internet or social media.

What the black points mean

If you are found committing violations that have black points as part of the penalty, you would be required to pay the fine in person, at a police station within the emirate where the fine was issued. This is because the black points are issued on driver’s licence. This means that you cannot clear the fine by making an online payment.

Black points are issued on a driving licence in case of serious violations, where reckless driving may endanger the lives of other motorists. Jumping a red light leads to 12 black points being issued on the driver’s licence. The maximum number of black points that a driver can have on their licence is 24, after which the driver’s case may be referred to the court, along with the licence being suspended or confiscated.

Each black point stays on the driver’s licence for a period of one year, after which it automatically expires.

When it comes to the vehicle being impounded for a period of 30 days, there is an option for the individual to pay a certain amount of money against getting an impoundment waiver. The amount depends on the police authority of each emirate. 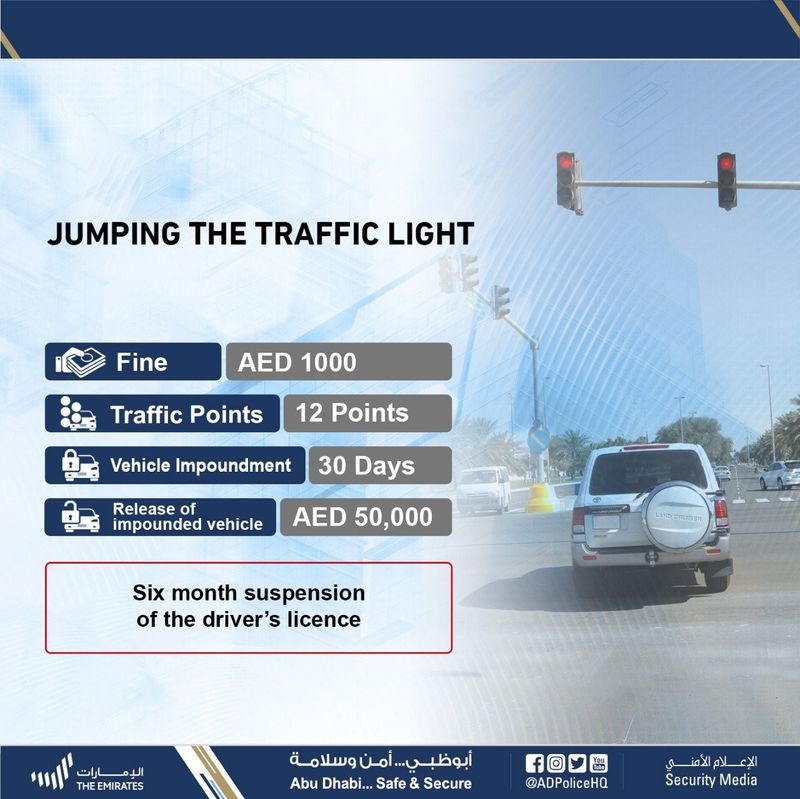 In Abu Dhabi, Law No. 5 of 2020 concerning vehicle impoundment in the emirate of Abu Dhabi, a person may need to pay Dh50,000 for the release of an impounded vehicle. 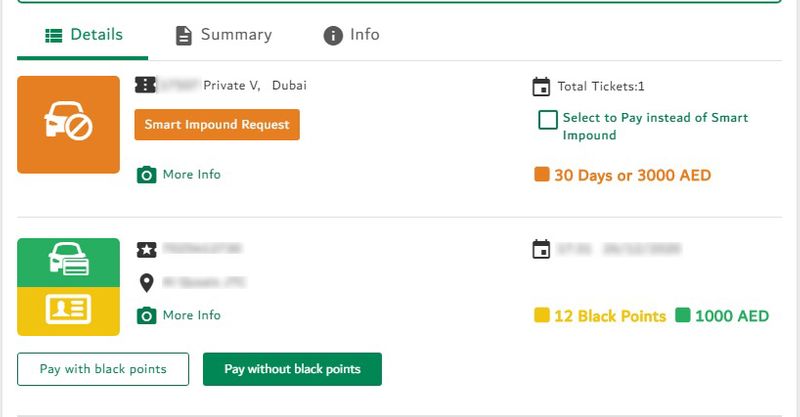 In Dubai, you would be required to pay an amount of Dh3,000 instead.