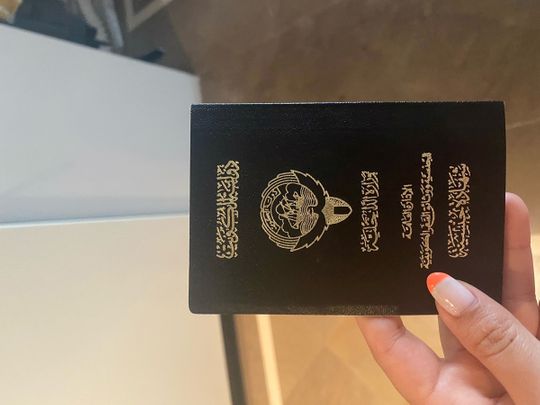 Kuwait City: Kuwaitis headed to the polling station to cast their vote as the polls for the National Assembly (parliament) elections opened at 8am.

This is the first time that Kuwait has held parliamentary elections since 2016, excluding the 2019 by-elections that took place in only two districts to replace the seat of two MPs that were removed from office.

While there are 567,694 eligible voters, voter turnout is expected to be less than the previous general elections, where voter turnout was around 70 per cent. This is due to various reasons, but largely because of the COVID-19 pandemic and the boycott movement.

The main effect the pandemic has had on this year’s election is the barrier between candidates and voters, due to health regulations, mainly restricting large gatherings and public talks. In addition, some people will not be voting out of fear of catching the virus at the polling booths.

As for the boycott movement, ever since 2012, when the late Emir Sheikh Sabah Al Ahmed Al Sabah, issued an Emiri decree to change the electoral system from a four-voting system to a single nontransferable vote, there has been a large boycott movement and an increased demand for electoral reform.

While the boycott movement is still active, it is not as strong as it was back in 2016. Several candidates who have boycotted the elections in the past are running this year.

Registered citizens are required to head to the designated polling station as per the address on their Civil ID. According to Kuwaiti law, one must be over 21 years of age and a registered voter to participate in the elections.

In order to vote, all eligible voters must carry their jinseya (nationality document).

To ensure transparency, all candidates can have a polling monitor at each polling station.

The elections are jointly managed by the Ministry of Interior, Minister of Justice and the judiciary.

One of the health measures put in place this year is that there are six polling stations, one in each governorate, for those infected by COVID-19.

This year, given the pandemic, the government has stipulated that congregation outside, as well as inside, the polling stations is prohibited. In previous years, candidates could set up makeshift tents outside the polling stations and continue to campaign to the last minute.

Everybody working inside the polling stations, the candidates and the security forces were required to conduct a PCR test as per the health guidelines.

In a span of two days, Thursday and Friday, Kuwait performed over 23,000 COVID-19 tests, the majority of which were in preparation for the elections.

As for the voters, all must adhere to the health requirements: wear a mask and gloves, practice social distancing and have temperatures taken before entering polling stations.

Previous articleExpats jailed for kidnapping, torturing countryman in Dubai
Next articleAll the UAE public holidays in 2021