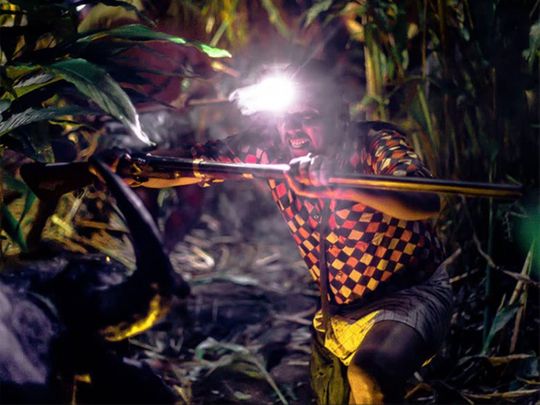 India’s selection to the Oscars 2021 ‘Jallikattu’, a visceral Malayalam film that highlights the primitive psyche behind mob lynching, has a Dubai connection.

“It’s a dream come true for us. We knew ‘Jallikattu’ had a good chance since it premiered at the Toronto International Film Festival, but we were not sure until the results were announced. It’s a big and proud moment for all the film lovers in India, especially the Keralite audiences,” said a jubilant Panicker in an exclusive interview with Gulf News.

‘Jallikattu’, starring Chemban Vinod Jose and Antony Varghese, will compete in the Best International Film Feature category at the upcoming 93rd Academy Awards. ‘Jallikattu’ is the third movie from Kerala to be picked by India to represent the nation at the global Oscars stage.

“I am into the construction business in Dubai for the last 14 years, but I had a passion for films because my uncle was a producer and I grew up understanding movie making … I wanted to make a remarkable movie that was bold,” said Panicker. The movie was made on a modest budget of Rs100 million (Dh4.9 million), reveals Panicker.

‘Jallikattu’, directed by avant-garde filmmaker Lijo Jose Pellissery, revolves around a buffalo escaping slaughter in a rural Kerala village and running wild. The hypermasculine men of the village feel slighted by its escape and pursue it relentlessly revealing their own animalistic nature. The movie showcases a man’s savagery as they hunt down the buffalo, making you question who’s the real hunted one — the man or the animal in captivity.

“The festival audiences called it the ‘The ‘Jaws’ from South India … Lijo as a director wants his audience to get a new experience in the movies through his work … We found it difficult to crack the animal parts. While no animals were harmed, Lijo didn’t want it to look manufactured so we spent a lot of time making it look authentic and less staged. We all worked very hard on it, but it was Lijo who was the captain of the ship and executed our dreams beautifully,” said Panicker.

While two buffaloes — who are now being sheltered in Panicker’s native home in Angamaly as precious pets — were used to shoot a few scenes, five moulds of a buffalo made with Russian leather and each hair pinned to it was built. An operator would manually operate the mould from inside it, recalled Panicker. VFX was also generously thrown in.

‘Jallikattu’, based on a story by S Hareesh, is a visually stunning extravaganza that moves at a rapid pitch. 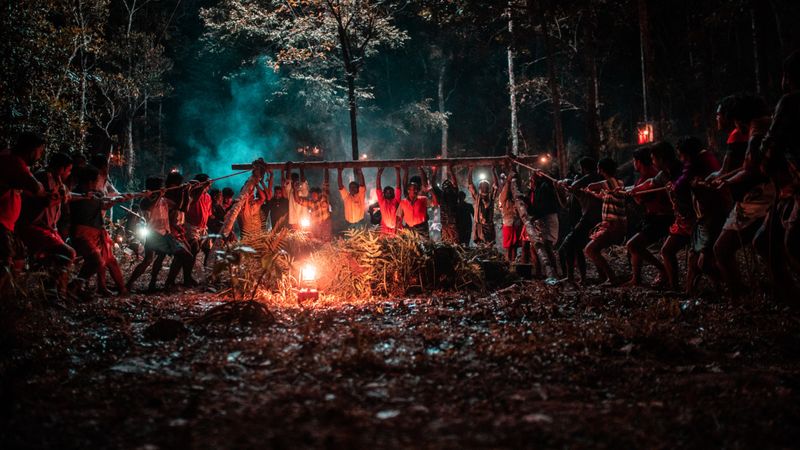 “The film was celebrated the world over and got an amazing reception in Kerala too … We have such a discerning moviegoer crowd. The movie was critically well-received as expected, but many people also bought tickets to watch it. So commercially, it was successful too.”

Panicker also plans to re-release the film in the UAE cinemas once the Oscar madness — of submissions and promotions — settle down. According to Panicker, director Pellissery and team are in a frenzied state to make the Oscars’ submission and pre-publicity buzz.

Panicker’s faith in Pellissery is growing from strength to strength, says the producer. His third project ‘Churali’ is also directed by Pellissery and is expected to release early next year.