UAE weather: Expect some rainfall across the emirates 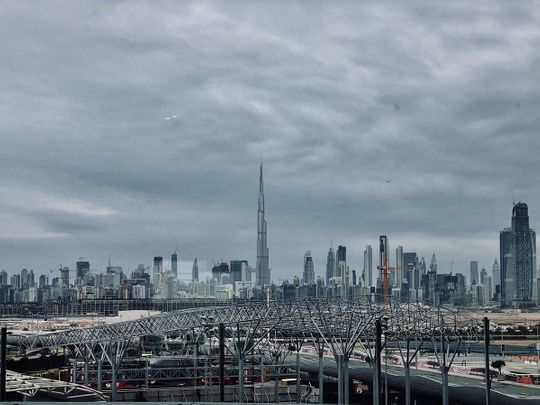 Planning of going out? Always bring your umbrella and jacket when going outdoors as it will be cold and there is a chance of rain across the emirates. Motorists are advised to drive carefully as the roads will be slippery when wet.

Today’s weather condition, according to the National Centre of Meteorology, will be partly cloudy to cloudy at times over scattered areas, especially over the coasts, islands and Northern areas, associated with rainfall, with a drop in temperatures.

We can expect some moderate to fresh Westerly to Northwesterly winds, and strong at times causing blowing dust with a speed of 20 – 30 km/hr, reaching 40 km/hr. 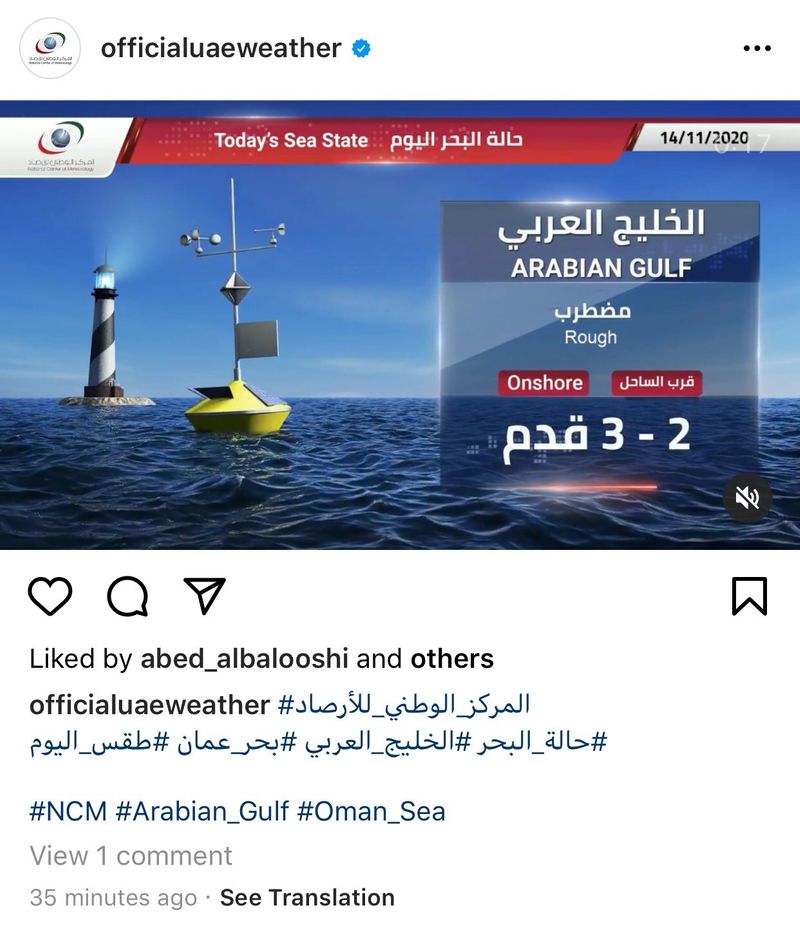 The sea will be rough in the Arabian Gulf and moderate becoming rough at times in Oman Sea.

Current temperature in Dubai is 31 °C.

The maximum temperature in the country is expected to be between 29 and 33 °C. And, the lowest will be between 12 and 16 °C.